Specialist researchers of within the Unidentified Flying Objects (UFOs) communities believe the black and white images – that were said to be taken from the USS Trepang SSN 674 submarine in March 1971 – are supposed to be evidence of secret US aircraft tests or alternatively alien lifeforms looking to carry out an early form of fracking in the region. These are both just theories.

Alex Mistretta, a paranormal investigator and author, first investigated these images after they first appeared in French paranormal magazine Top Secret following an alleged leak of them.

He claimed insiders told him the pictures were taken from the US submarine on its journey between Iceland and Norway’s Jan Mayen island which is in the Atlantic Ocean, with the admiral on board at the time said to be a man named Dean Reynolds.

Take a look at some of the photographic evidence: 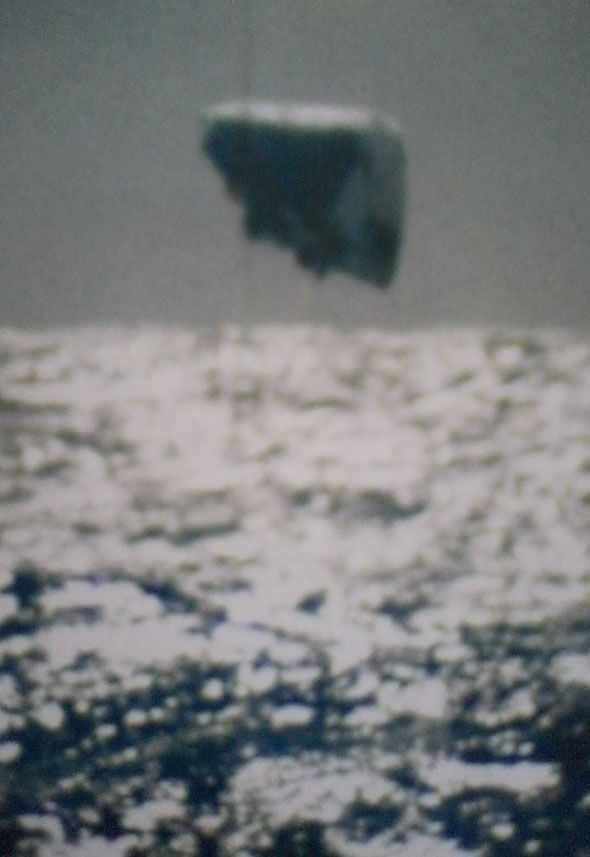 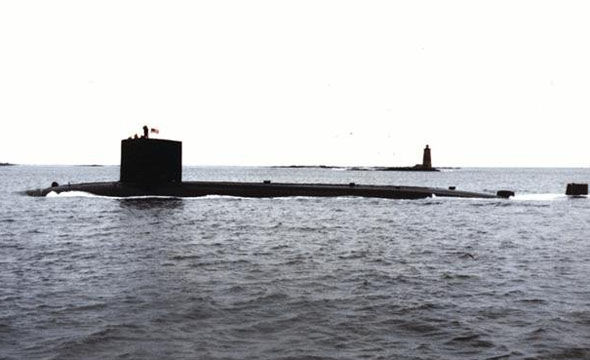 US NAVY The USS Trepang 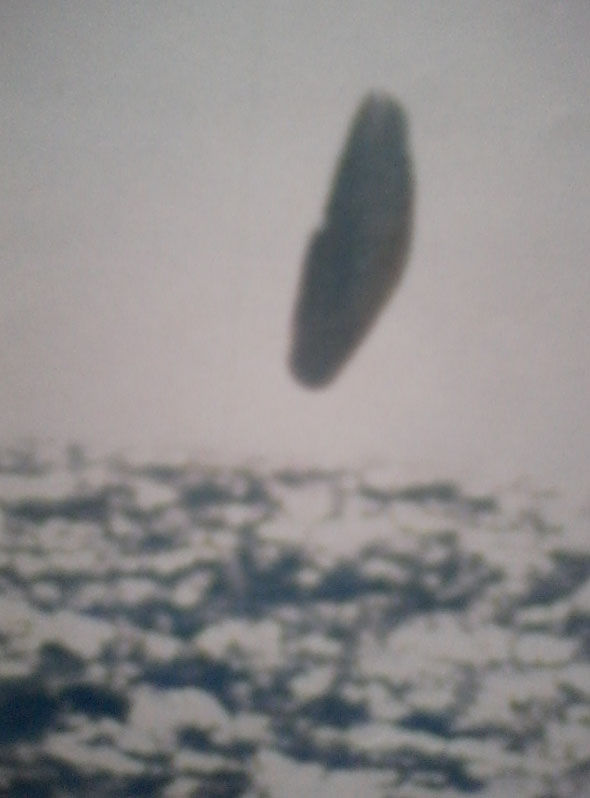 They are not clear if this is the same triangular object

It was described as an inscription on one of the pictures as stating: “Official Photograph. Not to be Released. CT”

According to a US Naval archive, which is an archive that allows you to learn about the US Navy in the past up until now, the USS Trepang was in fact in the area at the time and a Rear Admiral Dean Reynolds Sackett, Jr from Beatrice, Nebraska, was its commanding officer from August 1970 to December 1973. So these facts do line up and there are no discrepancies here.

Some researchers have claimed this proves the pictures are genuine, but others suggested the information is so readily available it could also have aided a hoaxer who set this up beforehand and just researched it to create the story. The challenge here is the warnings on the photo’s do not have any justification then. What about that? No explanation. It seems more real than fiction.

He claimed insiders told him the pictures were taken from the US submarine on its journey between Iceland and Norway’s Jan Mayen island in the Atlantic Ocean, with the admiral on board at the time said to be Dean Reynolds.

After local operations from New London, Connecticut, Trepang moved to the Arctic in early 1971. From February 22 to March 22, the nuclear attack submarine operated under the North Polar Crater, conducting extensive testing to provide data for its weapon systems, as well as conducting scientific experiments at the time.

The anonymous source of the released photos states that the submarine found the object by “accident” while in that area, because they were in the region on a routine military and scientific expedition. Officer John Klika was the one who initially located the object using the periscope. The location was between Iceland and Jan Mayen island in the Atlantic Ocean. (Jan Mayen belongs to Norway and is owned and ran only by the Norwegian Meteorological Institute and the Norwegian military.)

Take a look at some more photo evidence from the encounter:

What do you think? Do these pictures seem legitimate to you? Do you believe the story or believe it is a hoax? One thing’s for certain, you do have to work to find any incongruencies within this story and that lends a hand to more credibility than fiction.